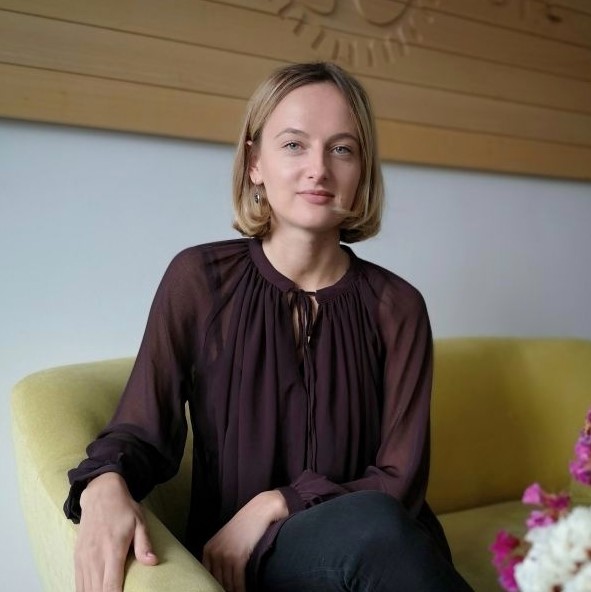 CactusSoft Has Appointed a New CEO

Twelve years after co-founding the company, CEO Vera Reshetina has decided to leave CactusSoft to focus on another project.

Aksana Astapovich has taken over the leading role in the company – before that, she was the head of the sales department. Aksana is not yet 30 years old, but she already has a rich professional background in the field of sales, which she gained in the Belarusian company Gurtam, the American Inseego and the Swedish Citocom. Thanks to Aksana’s efforts, CactusSoft has become the first Belarusian–Belgian IT company.

In 2019, CactusSoft successfully merged with the Belgian partner Litussoft and concentrated its main efforts on the Benelux countries, thereby strengthening its position in the European market.

“In 2016, while I was attending the SEETelematics conference in Budapest as a representative of Citocom, my long-time client and telematics partner Be-Mobile (now CactusSoft’s client) asked me to consult with them on creating a dedicated development team. After visiting six countries, my client made its choice in favor of Belarus. CactusSoft has been chosen as a partner for further cooperation,” says Aksana.

In 2018, the company’s revenue growth reached 28% compared with 2017, and in 2019–2020 it is predicted to continue its growth due to the development of a niche portfolio, which includes Smart City, MedTech, IoT and Fintech.

Vera Reshetina leaves the company, but does not leave the IT industry. As a co-founder and CEO, she will continue to work on her new project called Workee.co.

Get the best of the blog

I want to get news to…